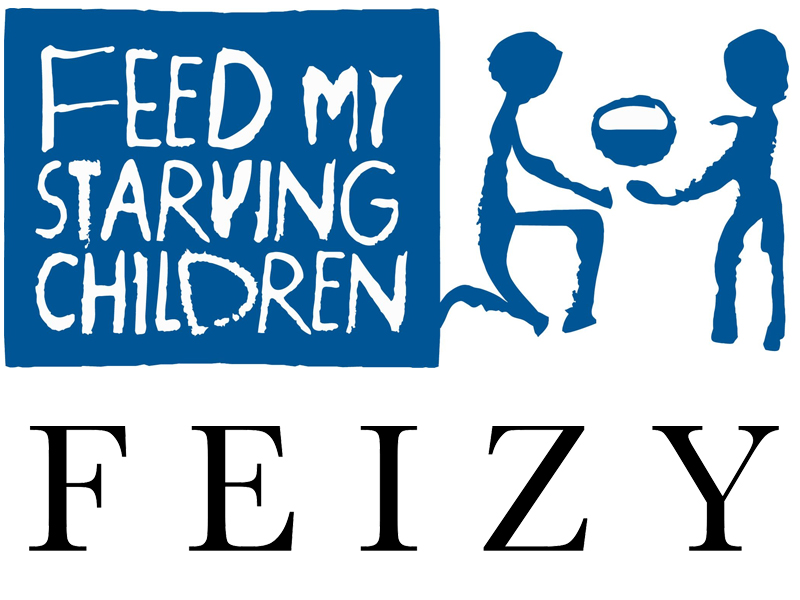 Feizy Rugs, one of the country’s largest rug manufacturers, continues its commitment to supporting undernourished children in underprivileged communities. The family-run rug company has again pledged to donate $25,000 this holiday season to Feed My Starving Children (FMSC), a nonprofit that delivers healthy meals to starving children in 70 countries around the world. The company’s holiday donation will provide the funds needed to feed 285 children through FMSC for one year.

Since 1987, FMSC has distributed more than 2 billion meals to undernourished children worldwide. Thanks in part to donations from Feizy, the Minneapolis-based nonprofit opened its first packing site in the Dallas area in 2018 near the rug company’s headquarters.

“It’s truly our pleasure to once again partner with Feed My Starving Children to help feed those in need across the globe.   It’s important to Feizy to donate to the communities in which we live and work, and we could not think of better group to collaborate during the holidays and throughout the year as well,” said Justin Yeck – Vice President Sales, Marketing, Development and Design.

Through charitable commitments from companies like Feizy, FMSC and its partners now have the resources to feed up to 1 million children per day. More than 1.4 million volunteers across the world dedicate their time each year to pack nutritious meals that are then distributed globally to communities in need.

This year’s annual holiday gift marks Feizy’s fifth to FMSC. Since its initial donation, the rug company has brought healthy meals to 1,178 children across the globe.

With eight permanent sites nationally and MobilePack events throughout the U.S., FMSC offers many opportunities to get involved as volunteers pack nutritious meals to send around the world to starving children.