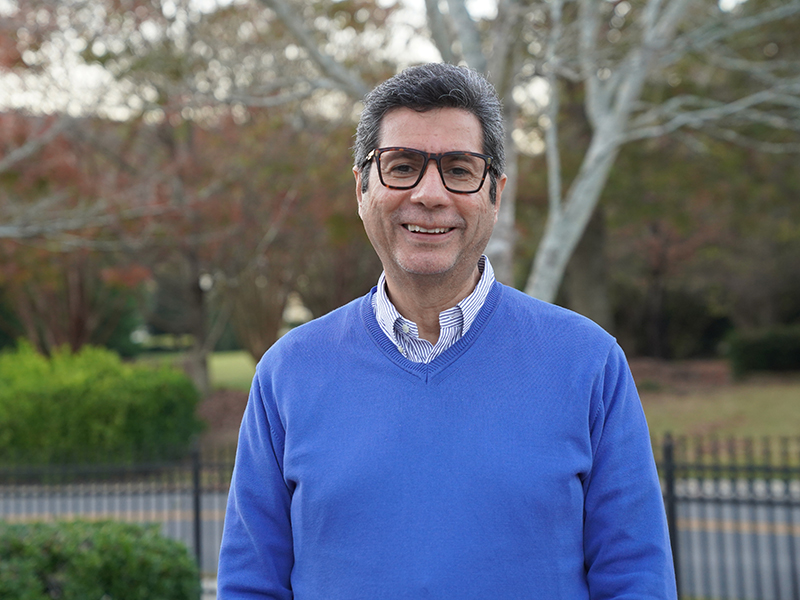 After a prolonged battle with cancer, Ahmed Salama passed away peacefully surrounded by his family on June 4, 2022. He was 62 years old.
Salama was born in Cairo, Egypt, where he also attended Helwan University. Shortly after his graduation, he began his career at Oriental Weavers in a sales role for the local Egyptian market. At this time, Oriental Weavers was still in its infancy as a company that had only opened four years prior. However, the company's founder, Mohamed Farid Khamis, immediately recognized Salama's potential as a central part of Oriental Weavers' future growth and success.

Over his 39-year career with Oriental Weavers, Salama was a success in business, but he was equally known as a teacher and mentor who led by example. All who worked with him speak of their admiration for his strengths as a dedicated, loyal and caring soul. He not only taught us much about the industry and our business but most importantly, his actions and example taught us so much about ourselves and the greater good.

Salama is survived by his wife, Mona; sons, Hussein, Bassem and Hazem; two brothers; and his extended family.

A funeral service was held at the Dalton Islamic Center in Dalton, GA on June 4, 2022.